File : Painters and sculpture of busts

I Have stopped for quite a long while, on the latest "Salon d'hiver", in front of the productions of Mr.Dambourgez. There, I have found again, his continuous personal touch which stands out clearly against the " too much and so often already shown". Mostly respected artist, curious of realities, E.Dambourgez has behind him, a significant and well established experience. As soon as 1888, Albert Wolff indicates from him, at the Salon des Artistes Français, "A shop of cheeses", to which he doesexpress many elogious. In 1891, the City of Paris bought from him, a prestigious painting "The cream and cheeses saleswoman at Les Halles". And at the Salon in 1892 his painting "The Fish Market" obtains a very big success.

Sale auction of 5 paintings at SOTHEBY's

The first auction regarding the paintings of the painter Dambourgez was made in NEW-YORK at SOTHEBY's. Five paintings were sold. 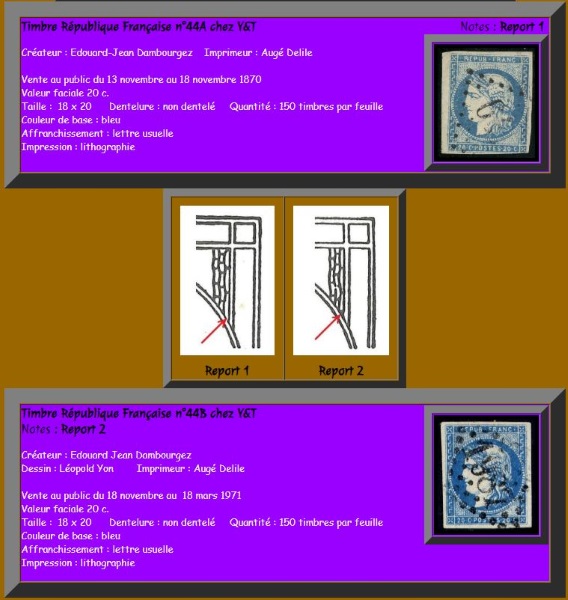 Dambourgez is one of the artists who participated in the adventure of temporary printing. He is the author of the first copy of stamp 20c he drew on stone.The postponement of the drawing was not been satisfactory, the following stamps were engraved by Yon. Dambourgez nevertheless continued to control and modify the postponements from engravings.